Red Maple Gallery Houston is located in the Museum District on Milford. This familiar Montrose neighborhood is home to Houston’s major museums, C G Jung Center and several art galleries. Living in this vibrant art-centered atmosphere prompted home-owners, Chuck and Pamela Anders, to develop the upstairs of their duplex as a private gallery. Based on the belief that our lives are enhanced by fine art in any medium, the Anders have embarked on the new adventure of bringing emerging and mid-career artists an opportunity for exhibition. They believe that exhibitions in a gallery can be the catalyst for friendly gatherings that celebrate life and art. 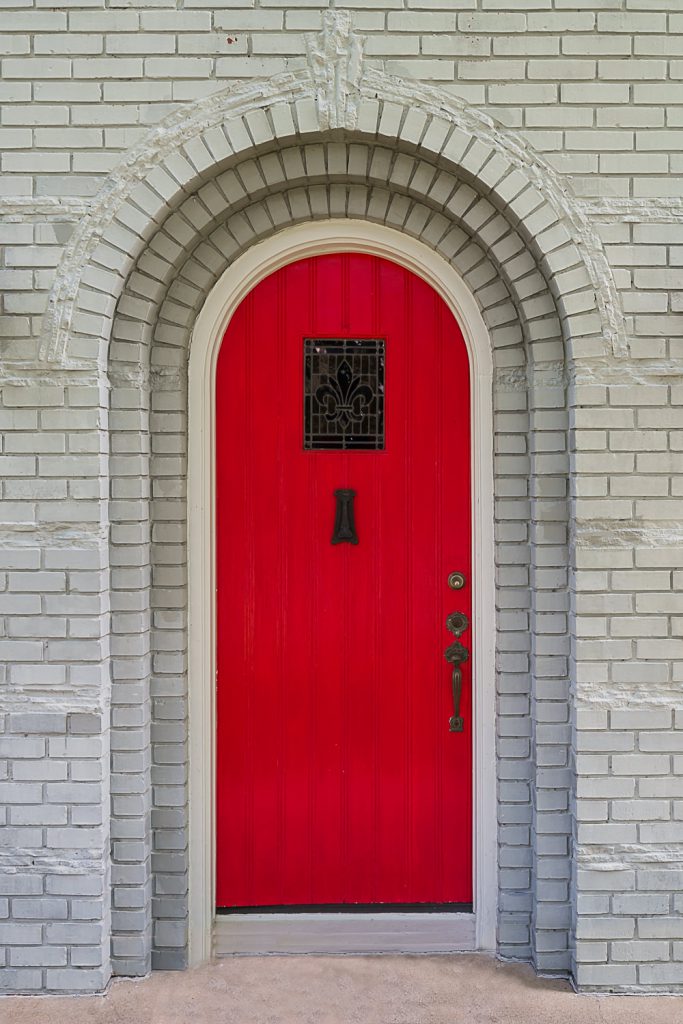 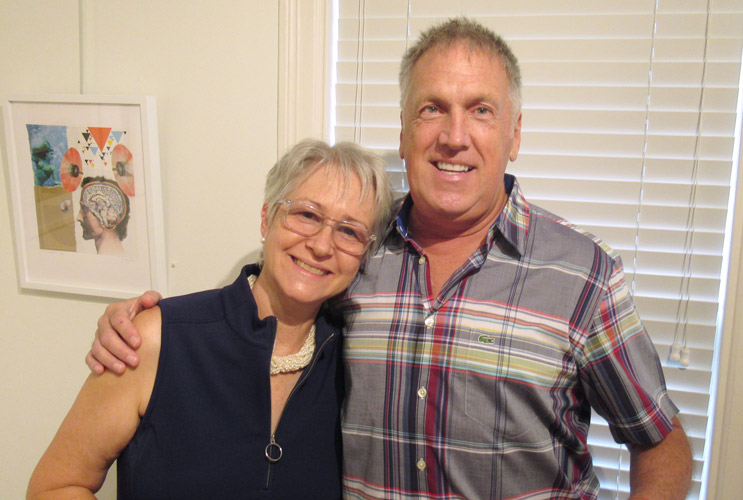 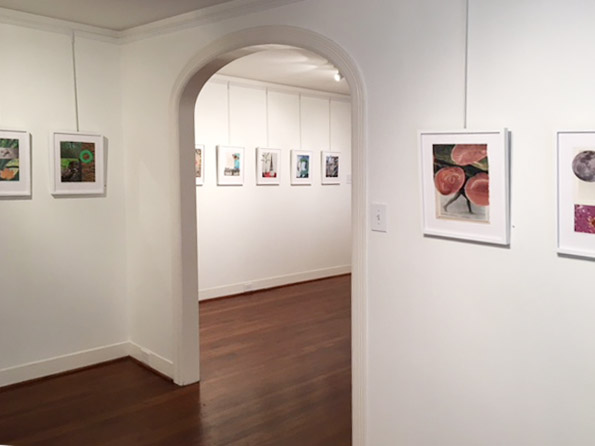 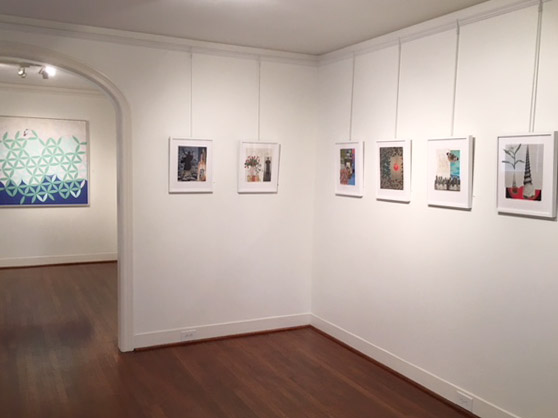 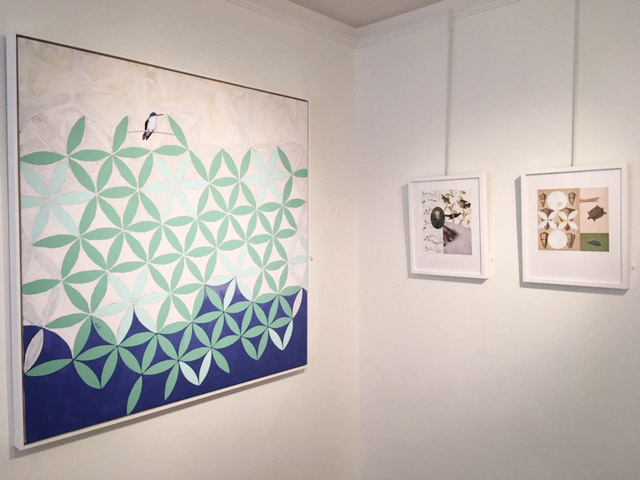 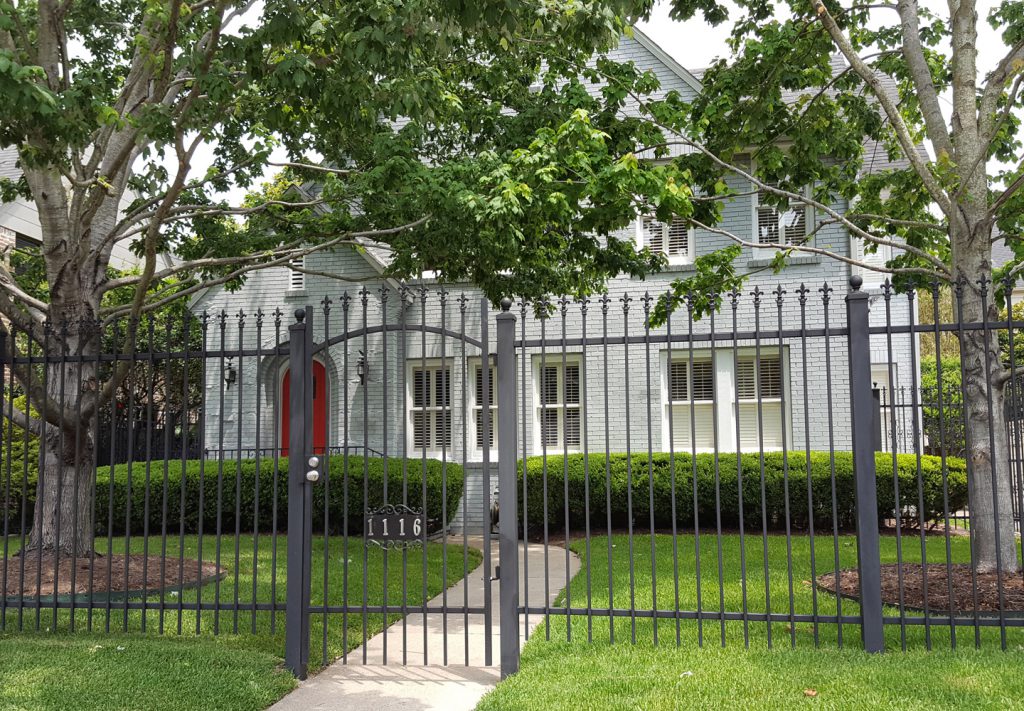 Saturday: 1pm – 4pm
and by appointment